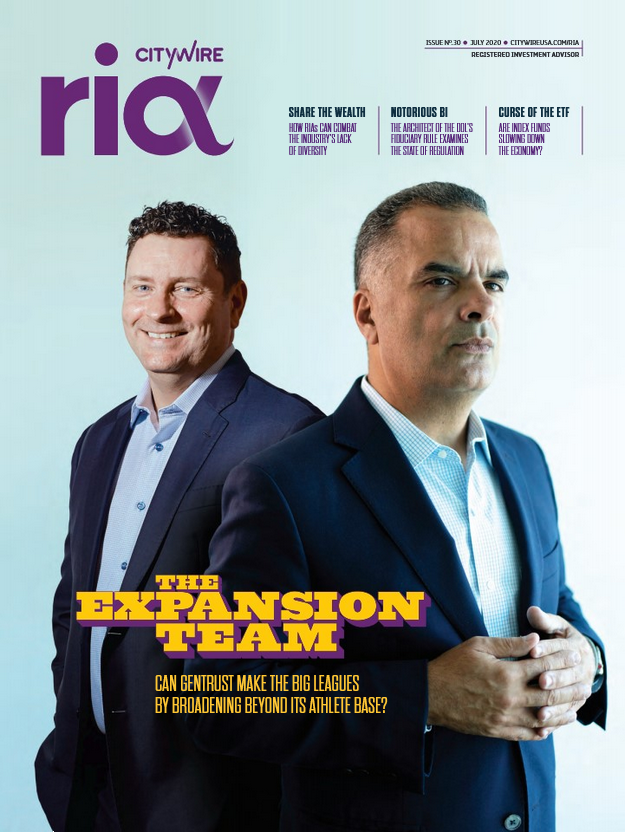 For GenTrust, baseball is just the beginning

GenTrust’s three founding principals are expanding their reach in the quest for $5bn.

GenTrust, a $3bn Miami-based RIA whose clients include some of the biggest names in Major League Baseball, is trying to shake off its reputation as just a sports shop.

Founded in 2011 by two former Merrill Lynch advisors and a hedge fund math whiz, GenTrust found its footing by serving young professional athletes and entertainers. But the firm is now broadening that reach. 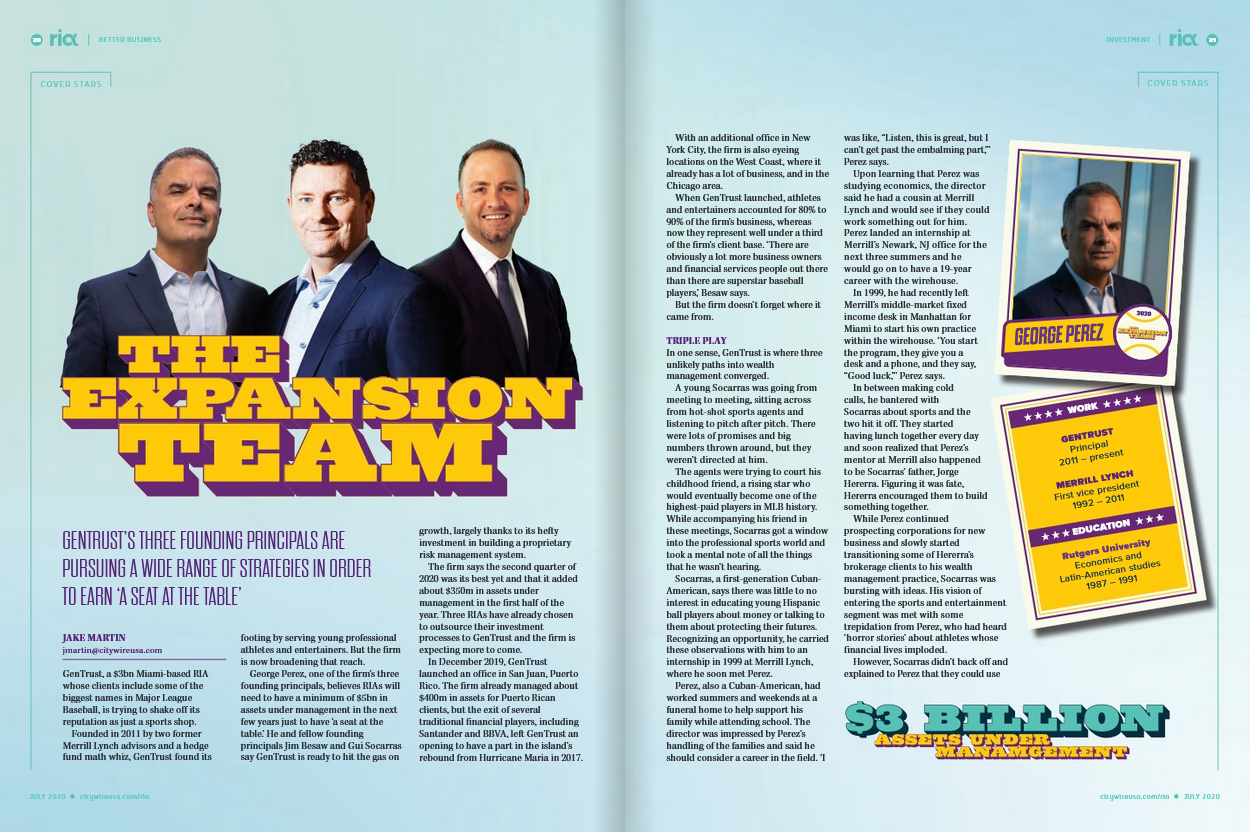 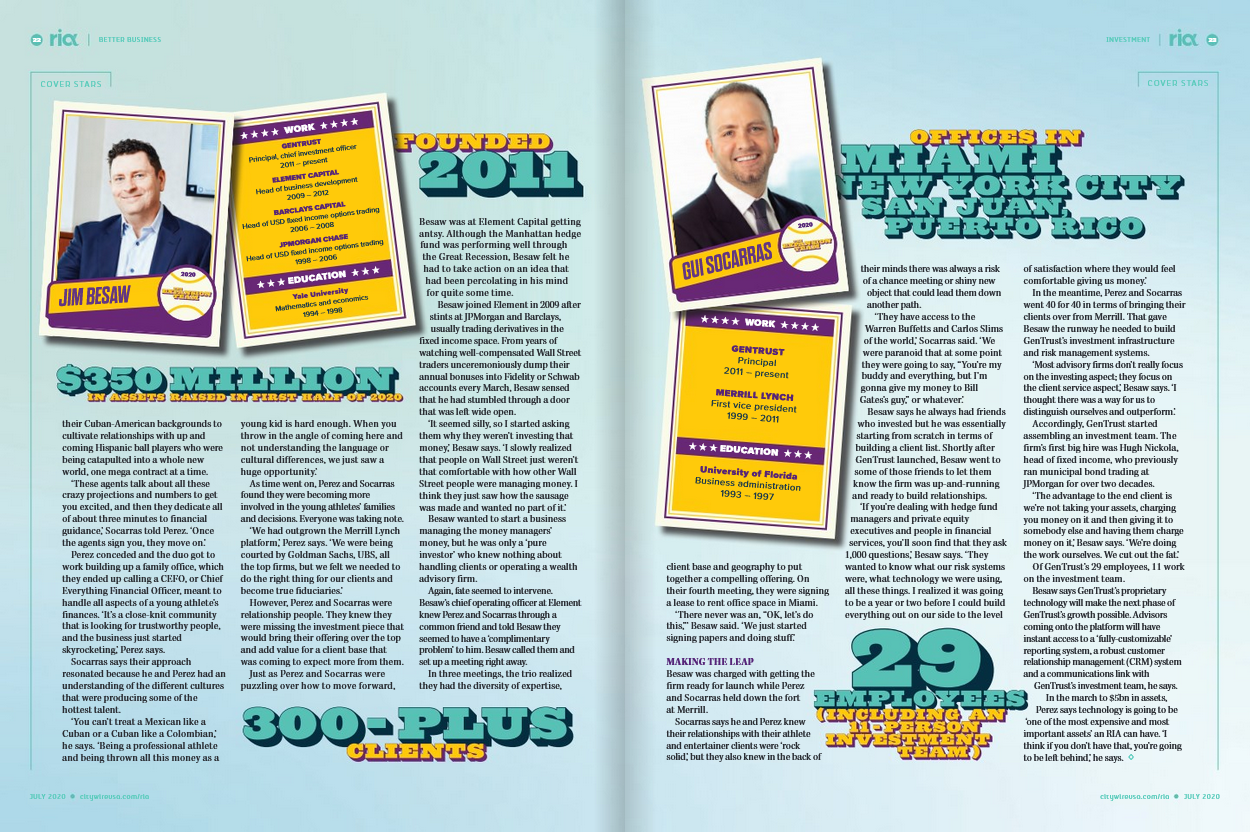