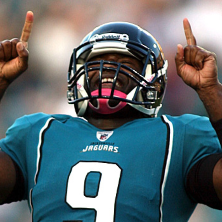 Garrard had a successful NFL career that spanned over a decade, the majority being with the Jacksonville Jaguars. He was also a member of the Miami Dolphins and New York Jets’ organizations. During his NFL tenure, he made two playoff appearances and earned a spot in the 2009 Pro Bowl.